Grants are available to rural students of any age to continue or further their studies.

The Trust was formed in memory of Dorothy Dolling, a founding member of SACWA. After joining the Metropolitan Branch of CWA in 1928, Dorothy became the first Treasurer of SACWA. She held the positions of State Secretary (1935-1947) and Deputy State President (1947-1950). Dorothy became an officer of the Order of the British Empire in 1944 for services to the community. In 1945, Dorothy was awarded Life Membership of SACWA. Following her death in 1967, the Dorothy Dolling Memorial Trust was established in her memory.

The Trust aims to benefit women and children of the country districts of South Australia, serviced by The South Australian Country Women’s Association Incorporated.

The Board of Trust anticipates that finances will be granted to students in need of assistance for the provision of education, training, or other purposes in keeping with the general aims of the Trust.

Applications for 2021 are now closed. 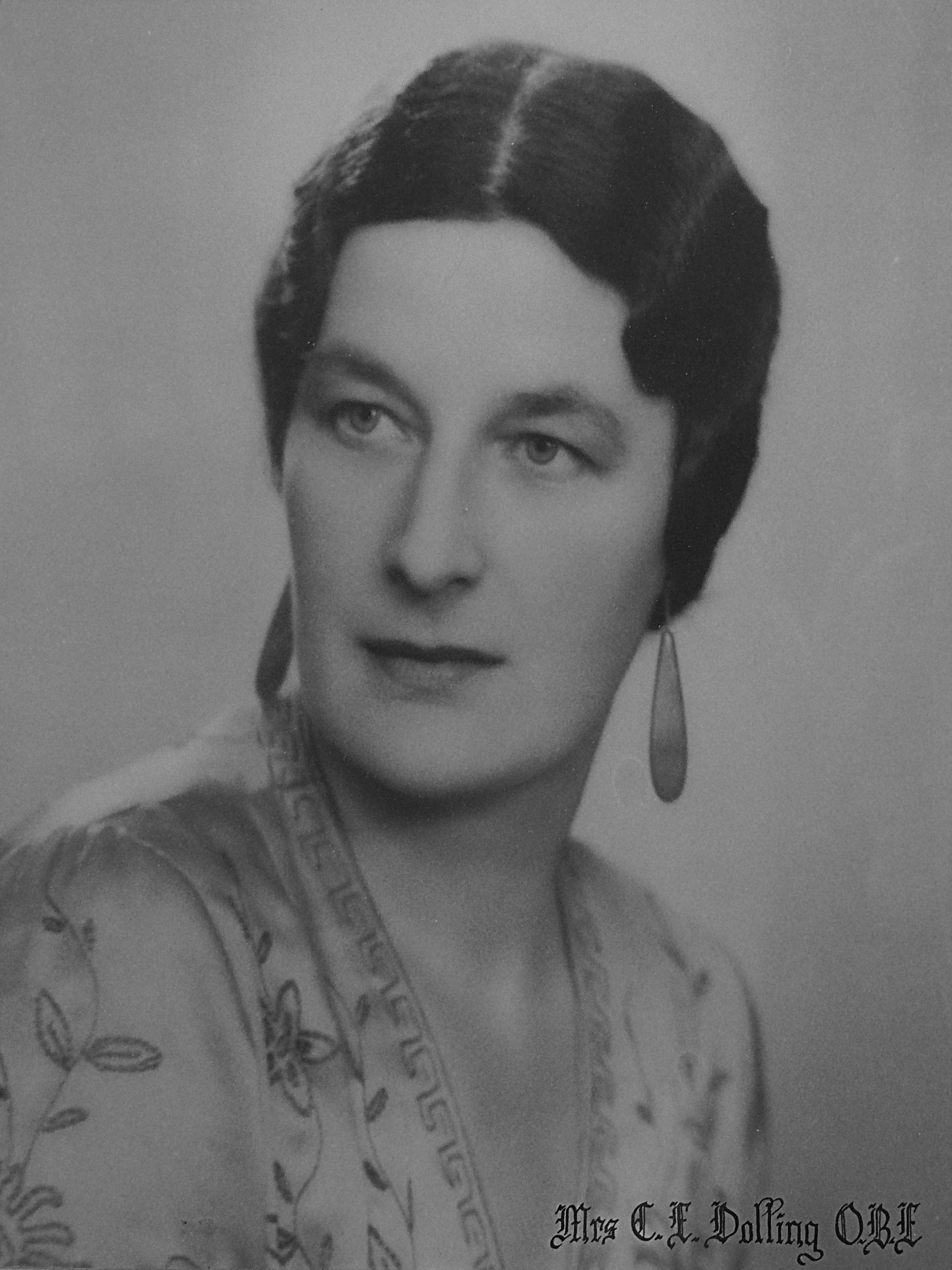